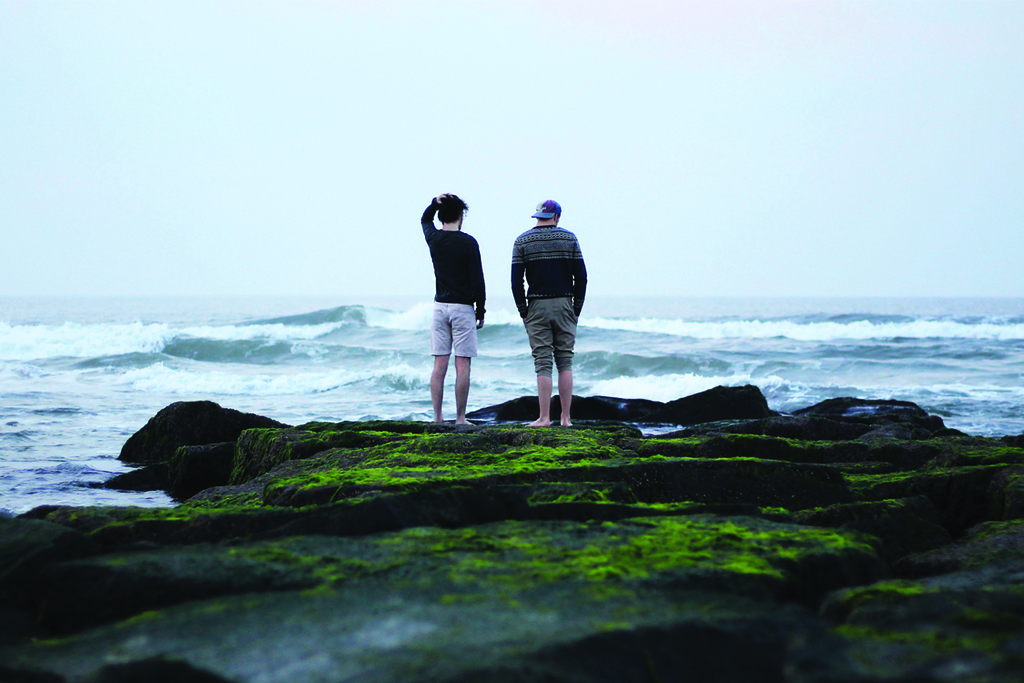 As a 20-year-old, I knew that my relationship with alcohol was poor and I needed to get away from it for a while. The problem was that when I felt this way, I had mates who were in the midst of a love affair with booze and wanted me to join them for the weekend. I, too, was guilty of persuading (forcefully, mind you) friends who wanted to take a break from the beers, to forget about how they were feeling and have five or 10 too many with me.

Us men know that too much booze isn’t good for our health, but we love our mates and we’d do anything for them.

Herein lies the problem: for many men, seeing mates and having a drink go hand in hand

I have a good group of mates. We talk to each about how we’re feeling and what is going on in our lives. We share in each other’s successes and support one another when we’re struggling.

But alcohol has this interesting effect on us. In pairs or smaller groups, it’s not a big deal if booze isn’t around. But as the group swells, so does the expectation that alcohol will come along with it. We never even consider a gathering of 5-10 of us without a few beers to go along with it.

In 1938, Harvard University began tracking the health of 268 Harvard sophomores and continued to do so for nearly 80 years, expanding the study to include the original men’s children, who today are in their 50s and 60s. The study found two things that I find incredibly interesting about men and alcohol.

First it found that loneliness kills, and its effects are as powerful as smoking or alcohol dependence. According to the study, those with strong social support experience fewer mental health difficulties as they age. Second, it found that those who avoided drinking alcohol to excess tended to live longer, enjoy better health and were happier.

Here it was, a proven fact that maintaining close friendships is one of the most important influences on your health. This becomes a problem because so many Australian friendships are formed and maintained with alcohol. Most of the time this isn’t a problem; men can drink and not have it affect their lives. But often, as is the case for nearly half a million men in Australia, alcohol destroys their careers, their health and those very relationships that keep them mentally well.

Enter Movember, when the great moustache army swarmed the nation 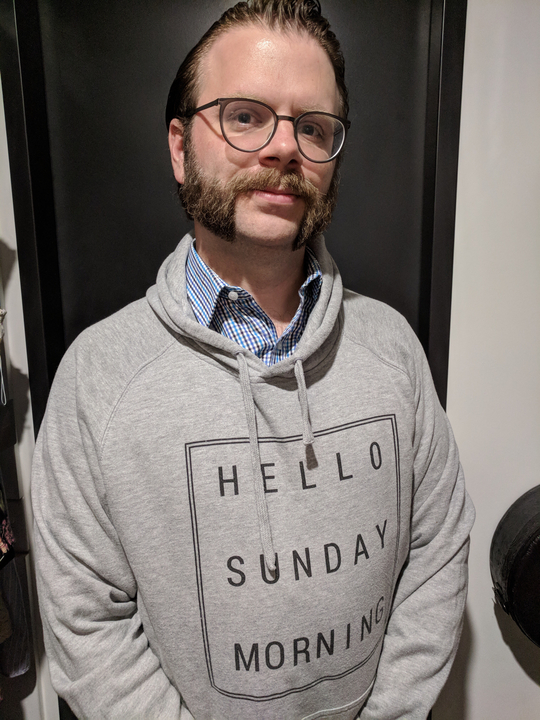 This month is the perfect opportunity to bring the issue of men and alcohol to light. On Daybreak, Hello Sunday Morning’s award-winning program that supports people to change their relationship with alcohol, 70% of members are women. But it’s not because women are more likely to have a complicated relationship with alcohol. It’s because women are more likely to reach out for support to change it.

Us blokes are getting better at talking about our feelings and our families. But often we’ll do this over a drink, even if we don’t feel like one.

The official Movember website lists prostate cancer, mental health, suicide and testicular cancer as the key areas of men’s health they support. All of these are significant issues that affect thousands of men across the country and prevent them from living the happier, healthier and longer lives that Movember Foundation wants for them.

The scale of the issue

Many don’t realise that alcohol kills more men across Australia than our suicide rate and road toll combined.

And with prostate cancer the second leading cause of cancer death, research has shown that blokes who have more than five drinks a day increase their risk of prostate cancer by 18%.

The challenge is to find ways to connect with our mates, or develop friendships with new ones, without relying on alcohol to do so. It’s not an easy challenge and one that I still don’t have a great answer too. I’m one of the lucky men who have a sport I love to play and have time to play it. That helps. I’ve also got close mates who I’ve known since I was 12 years old (I’m 30 now). But not all men are lucky enough to have this. Many men struggle to find a place they fit or struggle to reach out for help when they need it.

Join the conversation at Hello Sunday Morning or visit Movember Foundation and help a mate today.