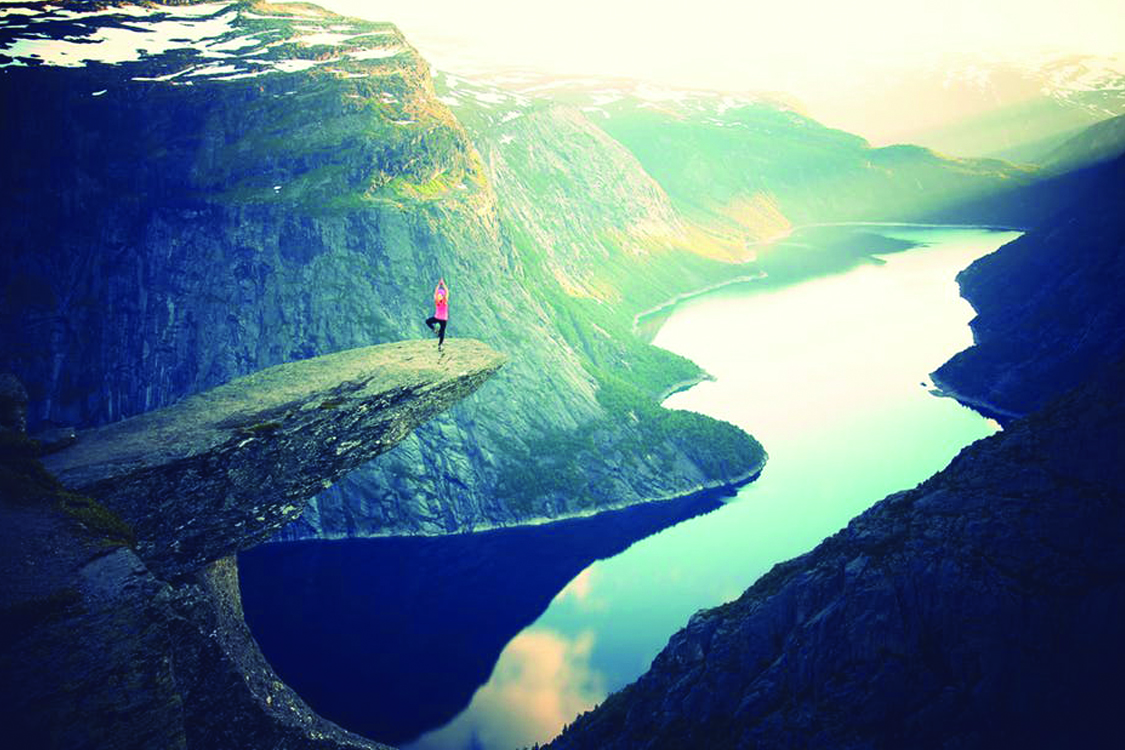 Ten tips to help you understand your drinking limit

How many drinks are too many, and where do you draw the line? Chris Raine and the Hello Sunday Morning health coaches talk us through tips on how to not go overboard.

Many of us have been there at some point in our lives.

The night/s when you took it too far, had one drink too many and crossed your line. You may have lost control of your inhibitions and jeopardised a relationship, got into a fight, said things you didn’t mean or did something you would never have done without the alcohol.

It may seem excusable when we’re young; when we don’t have as many responsibilities and the consequences aren’t as great. But when we’re older and have a job where people are relying on us, or we’re in a committed relationship, the repercussions can be much more serious.

It may have taken you that one time to learn your limit, or, depending on your relationship with alcohol, you may still be looking. For some, it’s not as easy as just growing out of it. Different things work for different people and whether you refer to them as rules, guidelines, strategies or experiments, it’s important to try a few techniques to see what works for you.

Chris Raine, Hello Sunday Morning’s CEO and founder, says learning what works for you is key to knowing when you should take it easy on the booze. 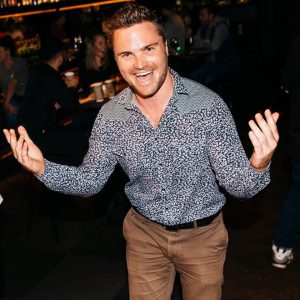 “If you’re not one to say, ‘two drinks is my limit’, (which you can do when you’re driving, but it’s hard particularly if you get into shouts or something like that), it’s good to have other rules that work for you.

“So, for me, it’s not about how many drinks I have, it’s just things like having a glass of water before I drink when I arrive somewhere or doing my best to make sure if I’m drinking I have also exercised and had a good sleep. If I haven’t and I end up drinking a lot then I know those things are tied in together.”

Alcohol is biphasic, so when you first start drinking it’s a stimulant and as soon as you stop drinking, the depressant effects kick in. You may be able to have one drink and it metabolises, but if you have 4-5 drinks and you stop drinking, it can be a steep hill downwards.

“Because alcohol is a drug, it’s hard for people to realise when they probably shouldn’t have another drink. It makes you feel good and that’s how it works on our brain. You just want to keep being stimulated and alert and perform in a certain social situation, but as soon as you stop consuming the drug it goes down.”

Liv, a 23-year-old drama student who also works part-time, says that she does not have a limit because it’s not that easy to find one. In part, this is due to it being socially acceptable to drink too much, so no one calls you up on it.

“I guess you could say I don’t have a limit. I basically go out to get wasted. I’ll buy a bottle of spirits and mostly I’ll just free-pour until I lose count.”

Liv says she is not happy with her current relationship with alcohol, and in the past, she has woken up regretting the night before.

“I do things that I regret so often, I feel disgusting about it and I guess I repulse myself, so my coping mechanism is just not thinking about it and trying not to see that person again or that group of people again.”

“It’s not something I’ve addressed because you always think binge drinking and alcohol dependence are problems that 40-year-olds have and it seems acceptable when you’re 23. You can write it off as ‘going out’.

“If I’m at a family dinner I won’t get wasted, I’ll just have one or two glasses of wine. But I see that as a difference, between drinking for pleasure when you’re eating, or at a party when you’re drinking until you’re having fun.”

Liv admits that she definitely has fun, but she would like to be able to stop when she needs to.

“When do you stop? You get drunk and you forget to have a limit, and you keep ordering more and more drinks.

“In order to [stop] I know I need to make a few changes in my life, like a healthier relationship, better friends, maybe move away from my current living environment.”

Stopping at ‘the buzz’

Good Therapy Organisation says when we can learn to stop at the “buzz,” we are well on our way to having our relationship with alcohol fully in check.

“For most people, three or four drinks make them feel tipsy or buzzed. Alcohol is a central nervous system depressant, yet the initial effects of alcohol in these amounts are more stimulating and euphoric feeling. People tend not to get into serious trouble from these amounts, but since the initial effects feel good, many people continue to drink past these amounts, assuming more alcohol equates to more good. It does not. It takes time for alcohol to work itself into your system, so people don’t realise how drunk they are getting, and in larger amounts alcohol has a depressing effect. The alcohol you drink today can make you feel depressed days and weeks later, and these small amounts can contribute to depressive feelings over time.”

How to deal with slip-ups

Chris Raine says his approach is to ask yourself, “what did I learn from it?” and “why did I do it?”

“I’d love to say that after doing this for seven years I’ve found perfect peace with myself, but I haven’t. If there are times when I’ve woken up hungover, sometimes I’m cool with that, sometimes it was worth it. But it if is just an average Friday or Saturday night and I wake up after having not really achieved anything and I’ve kind of just wanted to finish the week on Friday and feeling stressed, I need to think of the things I ought to change in my week. There is a responsibility that I’ve let myself down a little bit.

“You need to be honest with yourself, but you also have to be curious and understand in order to take the right action.

“The more I drink in my life, the less I’m really happy with it.”