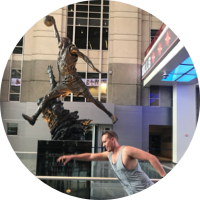 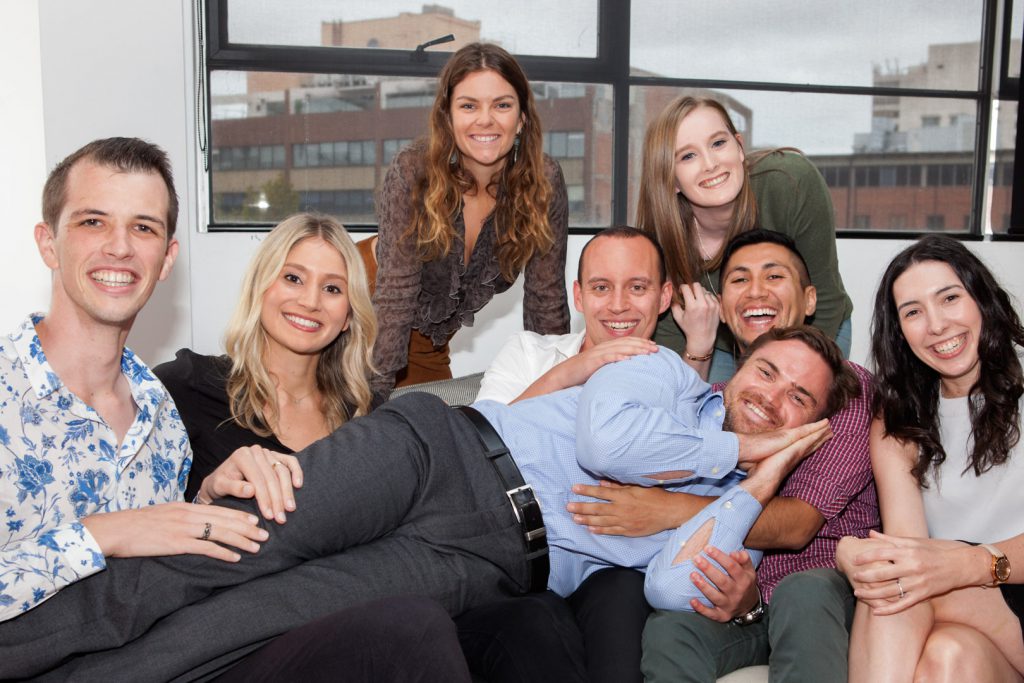 We often get asked whether we are against drinking at Hello Sunday Morning, as some people assume we are anti-alcohol.

So just to clear the air … we’re not.

Hello Sunday Morning helps people think about their own relationship with alcohol and whether the way they drink enhances their lifestyle, or maybe holds them back.

If people are not happy with that relationship, we offer support to those who want to change. That change may be cutting back to a moderate level of drinking or quitting drinking completely. Our vision is to change Australia’s drinking culture through social campaigning as well as supporting individuals on their journey to change their own relationship with alcohol through our online community platform and through our latest app, Daybreak.

We all have different relationships with drinking and we all drink for different reasons. But most importantly, we are all human. And that means we’re not perfect. Working at Hello Sunday Morning doesn’t mean we all have a perfect relationship with alcohol. If we did, we wouldn’t be able to relate to you guys and we probably wouldn’t be here doing the work we do.

So, I spoke with some of the team about their diverse relationships with alcohol …

“I do sometimes drink. Is my relationship with alcohol perfect? 90% of the time I’m really happy with my relationship with alcohol. 10% of the time, I know that it could be better. For me, it isn’t really about how much I drink but about why I am drinking. When I get stressed or feel lonely, I know I want to drink more. This is what I love about working at Hello Sunday Morning, we have so many great people in our team that I can learn from in how to change the way I approach this stress or loneliness so that I can get that 10% lower and lower with every experiment.”

“As the GM of Hello Sunday Morning, one of the guiltiest moments is when you wake up with a hangover. It makes you feel like a fraud. But I’ve realised over the years that I only feel that way if I drank for the wrong reasons. Was I tired, stressed, anxious? If I drank for one of these reasons the guilt would build. But if I drank for another reason, spending time with an old mate, trying out some new beers, an event I was really looking forward to … the guilt wasn’t there. It made me realise there’s nothing wrong with drinking, what’s important is making sure you’re doing it for the right reasons. It’s making sure that drinking was a conscious decision, not an unconscious reaction.” 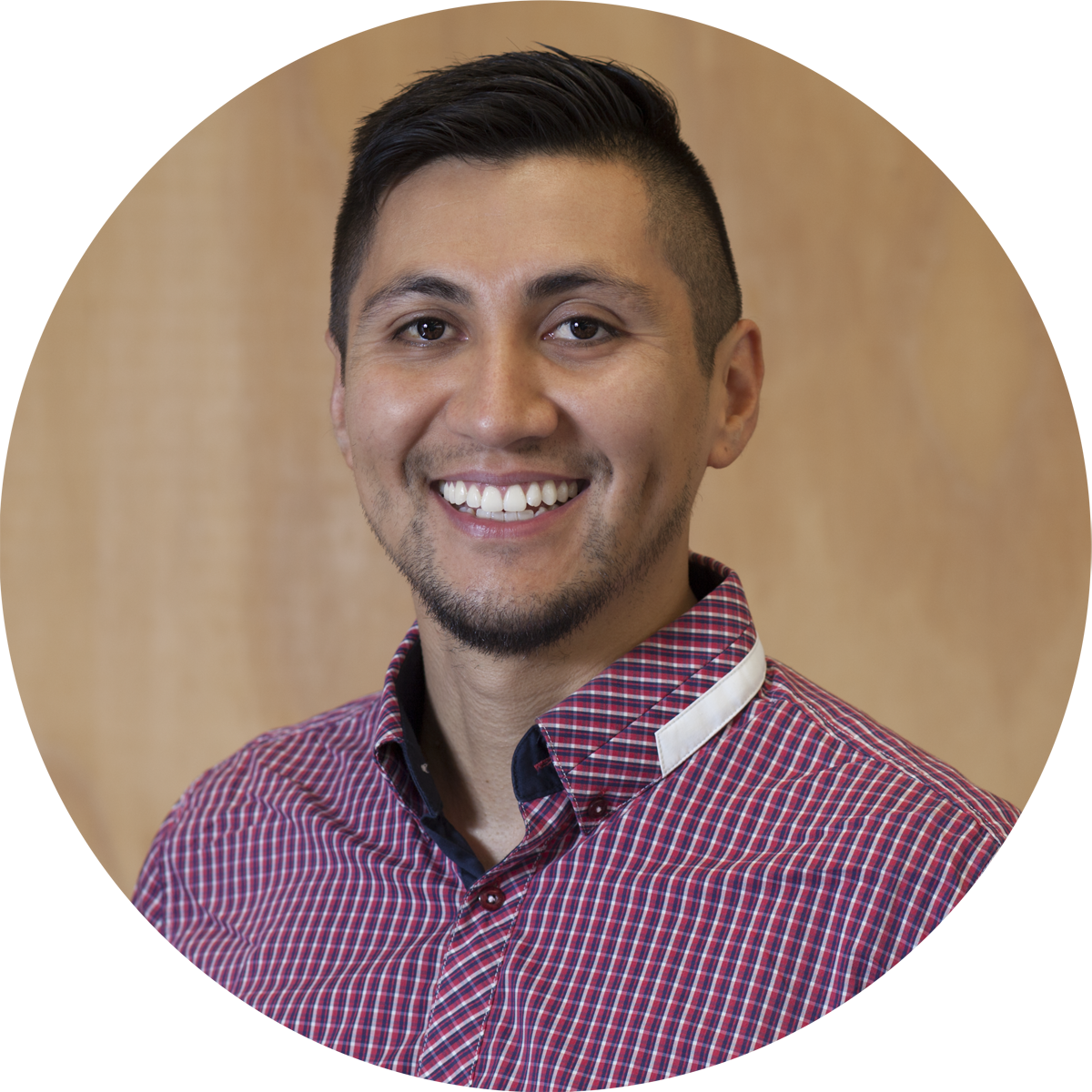 When asking Ron what his relationship with alcohol is like, he replies,

I check his desk and it turns out he really does have an open Coopers. 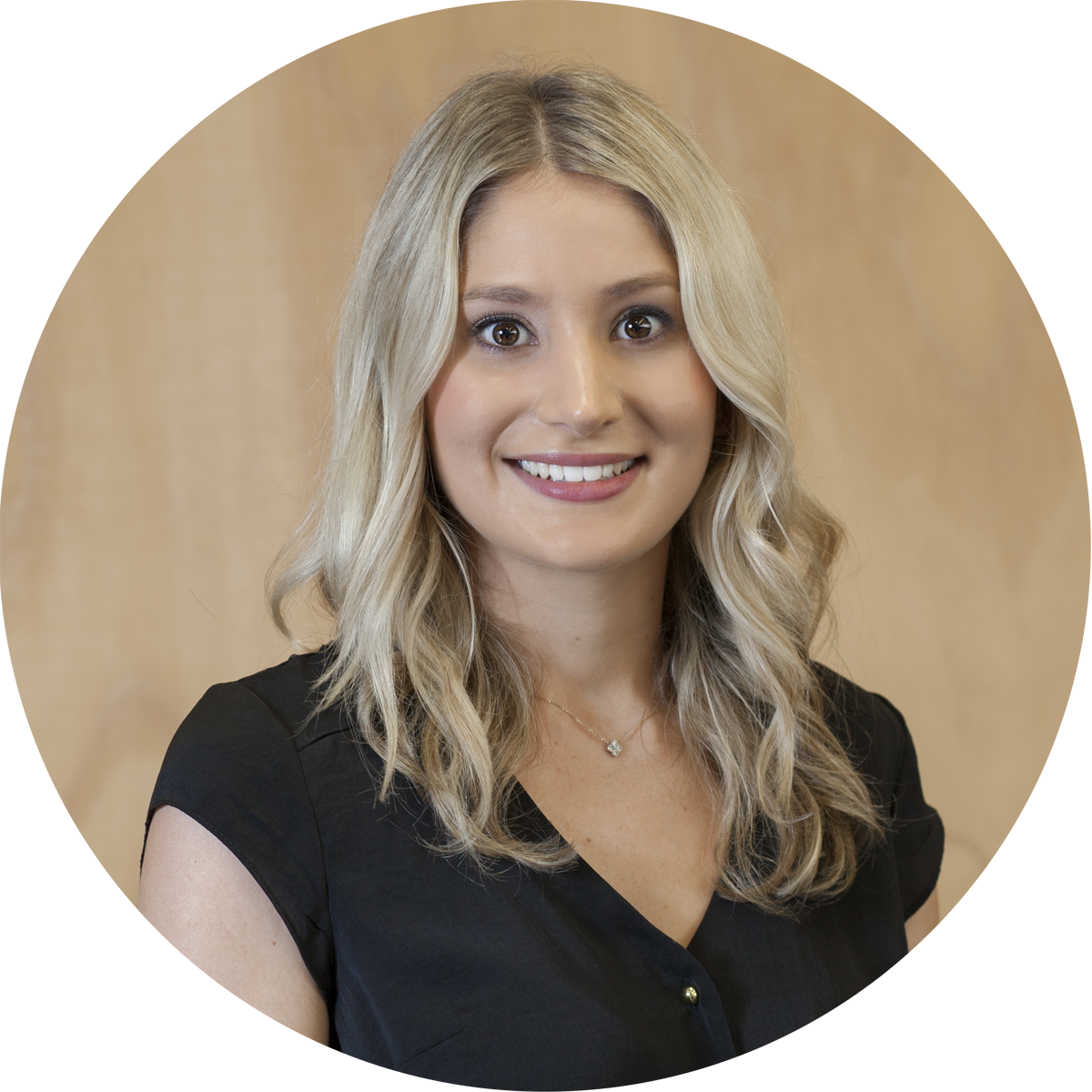 “My relationship with alcohol is very boring. I enjoy a drink at dinner maybe once a fortnight, whether that’s a spiced rum or a margarita, my limit would be two max. I don’t think I’ve had more than two drinks for over four years.

“When I was 19 or 20 I’d go out every few weeks and have a max of five drinks over the night, but I’d always get alcohol poisoning and severe hangovers regardless. I would have two UDL’s at pre-drinks and I was good for the night.

“To be honest, I only like the taste of spiced rum. So at functions and weddings where they only have wine, beer, and champagne, they don’t offer what I enjoy drinking so I’ll just drink water.”

“Alcohol and I were pretty tight. We had a passionate love/hate relationship. A toxic one that consisted of a cycle that went something like this: me waking up wanting to spew on myself, shutting out the world around me and wishing the day would just end so I could wake up the next morning and be my usual, bubbly self, and then going out the next weekend, downing a few bottles of whatever cost under $7.50 and doing it all over again.

“I just kind of got over it. I loved getting up for an early surf in the morning, hanging with my family and friends, practicing yoga, being silly and feeling good, so I didn’t want to miss out on that.

“The process of cutting back on my drinking didn’t just happen overnight. I came up with a rule with my dad who also often gets carried away on the booze. It’s called the ‘two or four rule’. I aim to have two drinks if I’m just having a quiet night or a dinner with friends, and four drinks when I’m going out for a late one, at a festival, a party or a celebration. So far I’ve been great sticking to it, but I am a sucker for a nice cocktail and the way alcohol makes me feel tingly, so I can over do it sometimes. Alcohol and I are now pretty good friends, not best friends but a friend who you’ll hang out with now and again and it will be a nice time for both of you. And if it’s not, you might not message them for a while until you happen to bump into them again.” 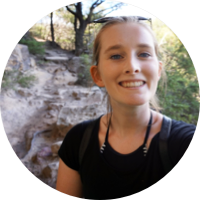 “I was never a big drinker, but obviously when you turn 18 it’s all exciting and new and I would still drink at lots of parties but never enough to black out. I just didn’t like feeling like shit, but I had a few hungover days and when I went through breakups and hard times I would definitely drink more.

“Since working for Hello Sunday Morning and discovering the reasons why I drink, I started to think to myself, ‘What am I doing tomorrow? Do I really want to be hungover?’ Usually, the answer is no. I’ll definitely have a drink with the girls after work but I’m never really drinking multiple drinks in one session. I’m quite happy with that.” 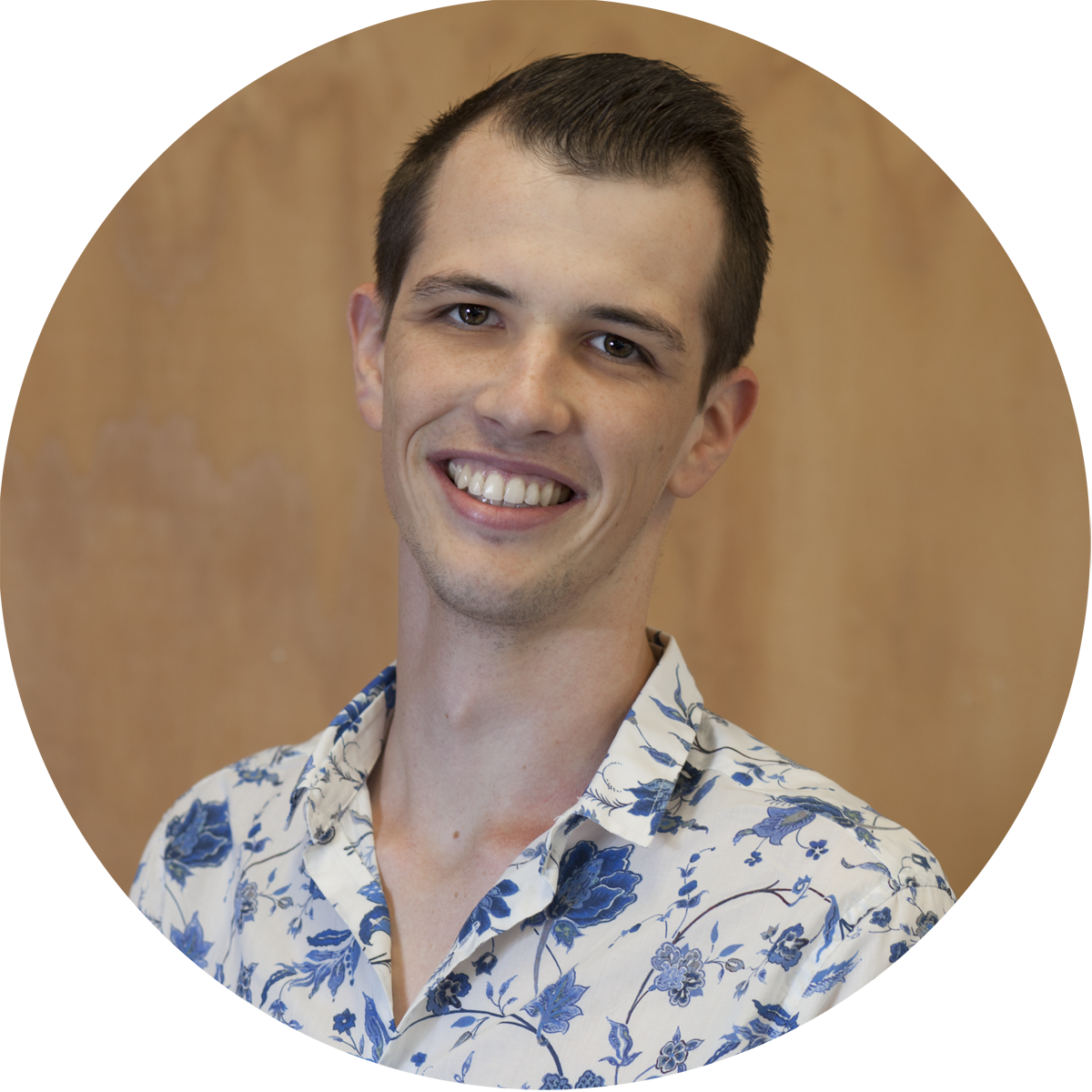 Reminiscing on his uni days, Zane sits back and mentions that he used to lead from the front, even winning the occasional competition.

“I now don’t drink. When I first moved to Sydney with my wife, we needed to save money. We decided one of the easiest ways to cut back on how much we spent was by stopping drinking for a bit while we got settled. But we ended up realising that it was a really positive experience and now it’s a couple of years later and I haven’t had a drink again.

“It’s strange because it becomes some sort of identity thing. I definitely identify at the moment as a ‘non-drinker’. My relationship with alcohol previously was pretty full on, but I didn’t feel like I had to change it, I just decided that I get zero value from it and don’t want it in my life anymore.”