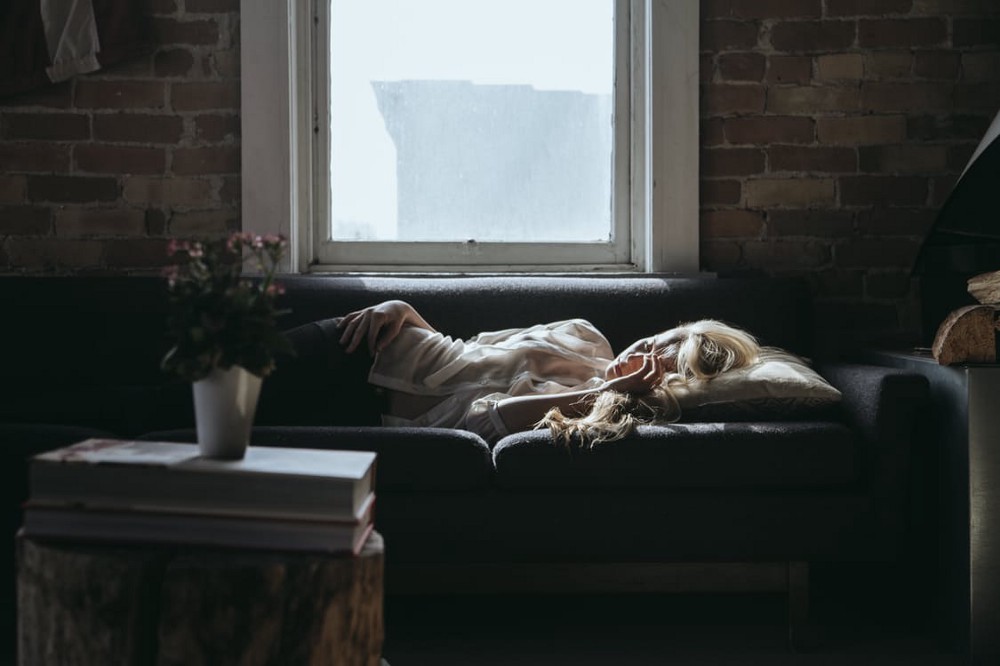 Why some use alcohol to cope with PTSD and why is it vital to get support.

“Alcohol is the anesthesia by which we endure the operation of life.” — George Bernard Shaw.

Self-medication is a coping response to tough emotional or social issues and often occurs when a person turns to prescription drugs, illicit drugs, or alcohol in order to deal with situations they find themselves struggling in.

Turning to drugs or alcohol to cope is often the first step towards substance abuse which can potentially lead down the road of addiction. The brutal truth is that this doesn’t help solve problems, in fact it may bring about more set backs and can spike a vicious cycle, fuelling further struggle and evoking emotions like guilt, shame, anxiety and depression.

I was emotionally addicted to alcohol. Here’s what I wish someone had told me

Alcohol is a tricky devil. It will convince you that it is there in your times of need to make you forget. Drink enough and you will eventually feel as if it is cathartic. Alcohol depresses the central nervous system, increasing feelings of depression and anxiety to the point where one often finds it difficult to cope with everyday stresses. What were once small, daily problems that were nothing more than an inconvenience become an insurmountable mountain when alcohol is involved.

Alcohol creates a vicious cycle in which you begin drinking to dull the pain of one problem, and, upon encountering other small obstacles, you feel overwhelmed, reach for another drink, and put dealing with reality off until tomorrow. Before alcohol, you would have just handled the situation as it came. Alcohol makes you rely upon it and think that without it you can’t function. When used to self-medicate, it becomes your motivation to wake up in the morning, a pick-me-up to get through the day, a reward for getting through the day, and, finally, an elixir to help you sleep. Meanwhile, it is actually robbing you of every pleasure and joy you deserve.

Life is better without alcohol. I wake every morning with a clear head, I know what I did the night before, and I have friends whom I don’t need alcohol in order to be honest with. I get to feel my emotions fully every day and enjoy every moment as it comes — fully and completely.

Statistics show that 50 per cent of people that have some form of dependence on a substance have a concurrent mental health challenge. Post-traumatic stress disorder is one main health concern where people turn to alcohol to try and cope. The U.S National Centre for PTSD says alcohol problems are more common for survivors who have ongoing health problems or pain. Up to three quarters of those who have survived abusive or violent trauma and up to a third of those who survive traumatic accidents, illness, or disasters, report unhealthy drinking patterns.

Beyond Blue describes post-traumatic stress disorder as, “a particular set of reactions that can develop in people who have been through a traumatic event which threatened their life or safety, or that of others around them. This could be a car or other serious accident, physical or sexual assault, war or torture, or disasters such as bushfires or floods. As a result, the person experiences feelings of intense fear, helplessness or horror.”

This anxiety disorder can be triggered by a range of things in everyday life that remind the person of the event. Some of the symptoms of PTSD include depression, anxiety, nightmares, emotional numbness and withdrawal from social interactions.

Returned soldiers suffering from PTSD tend to struggle to fit back into the day-to-day structure of normal life and can be constantly on guard, which can be difficult for their relationships with their friends or family. If they don’t seek the treatment they need in time, further problems can arise including self-medicating by drinking.

65-year-old British veteran, Stuart Wicks, opens up to Chronicle Liveabout his drinking and the lack of support for returned solders:

“In the military you are conditioned into being part of a team and you function as part of that team. I suddenly came out into an environment where I lacked in confidence, I had no self-confidence whatsoever.

The time to drink for me was from 4pm or 5pm onwards because that’s how it was on the army. If I drank, I would drink to oblivion.”

Stuart, who has now gone without a drink for five years, works for the charity Changing Lives as an outreach worker for veterans and has called for an Armed Services Rehabilitation Act to help ease the transition for veterans back into civilian life.

“I think anybody who has done some service and those in their last year before they come out, should go into a rehabilitation programme which would be able to identify and recondition that person back into an individual.

There’s a lot of group esteem from the services but self-esteem is what you need on the outside.”

RSLs (Returned Service Leagues) in Australia are a place where returned veterans can come together with other ex-servicemen and feel appreciated and part of a community. There are many scattered all over Australia’s cities and country towns. The RSL’s mission is to “ensure that programs are in place for the well-being, care, compensation and commemoration of serving and ex-service Defence Force members and their dependents.”

However, many of these ex-servicemen will come to a place like the RSL club with dark interiors, cheap drink specials and poker machines with the primary intention being to drink, a lot. Combat veterans often experience life-threatening situations or witness horrors that can trigger PTSD. A 2010 Defence report found that the rate of PTSD was higher among troops: 8.1 per cent, compared to 4.6 per cent for the general population.

Tribes, On Homecoming and Belonging, A book by Sebastian Junger, explains that we have a natural need to belong to small groups of people with purpose and understanding — tribes.

“This tribal connection has been largely lost in modern society, but regaining it may be the key to our psychological survival.”

He points to a current example of combat veterans who return home and find themselves missing that tight bond of life with their comrades. “The loss of closeness that comes at the end of deployment may explain the high rates of post-traumatic stress disorder suffered by military veterans today.”

The National Center for PTSD says alcohol has actually been proven to increase PTSD symptoms like depression and anxiety, numbing your feelings, being cut off from friends and family and promoting the feeling of being on guard. Drinking can continue the cycle of avoidance.

“Avoiding the bad memories and dreams actually prolongs the PTSD and you cannot make as much progress in treatment if you avoid your problems. Alcohol use problems make PTSD treatment less effective.”