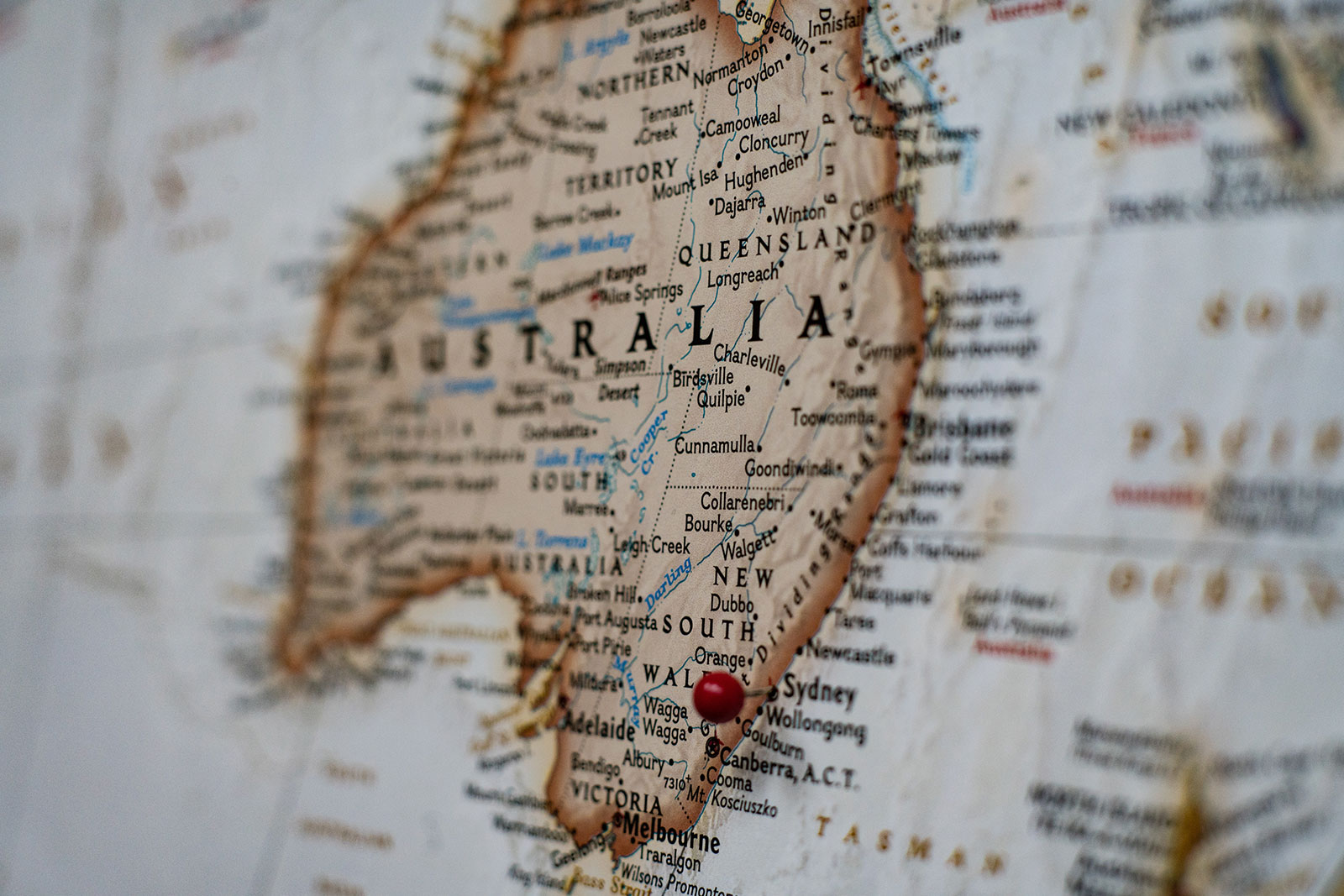 As I kick through a sea of discarded tin cans and bottles on my way to work I wonder the state of the each person that was last to touch them. I wonder if they feel just as discarded and lifeless this morning.

Australia Day. A representation of all things Australian. And what is more Australian than drinking?

For Aus day I hung out with my family down at a community event in Caloundra. As we walked through the park, it provided a perfect opportunity to observe how ingrained drinking is within our culture on all levels.

I saw a sea of families with their eskys packed to the brim with Extra dry. I saw the 4WD utes drive past with their Bundy flags flying high as though of equal importance to the Australian one on the other side. I saw the dark tanned young Aussie flesh with the Southern Cross planted on their backs and a Rum can almost just as permanently planted in their fists. Its everywhere.

If you look at Australia as a brand (as from an advertising perspective) it seems that a drinking culture is firmly ingrained as one of the key brand attributes. To support this, just look at all the car flags that have been getting around this weekend. Do you know where they come from? The majority come from a little known Woolworths retail outlet called called BeerWineSpirits. Half the population will now see those flags and think ‘I should probably pick up a carton on the way home’.

Unfortunately I didn’t get to see the 10pm aftermath because I had to drive back to Brisbane pretty early. However, kicking the cans on my way to work I wonder what these metallic little packages of Australiana would say if they could talk…